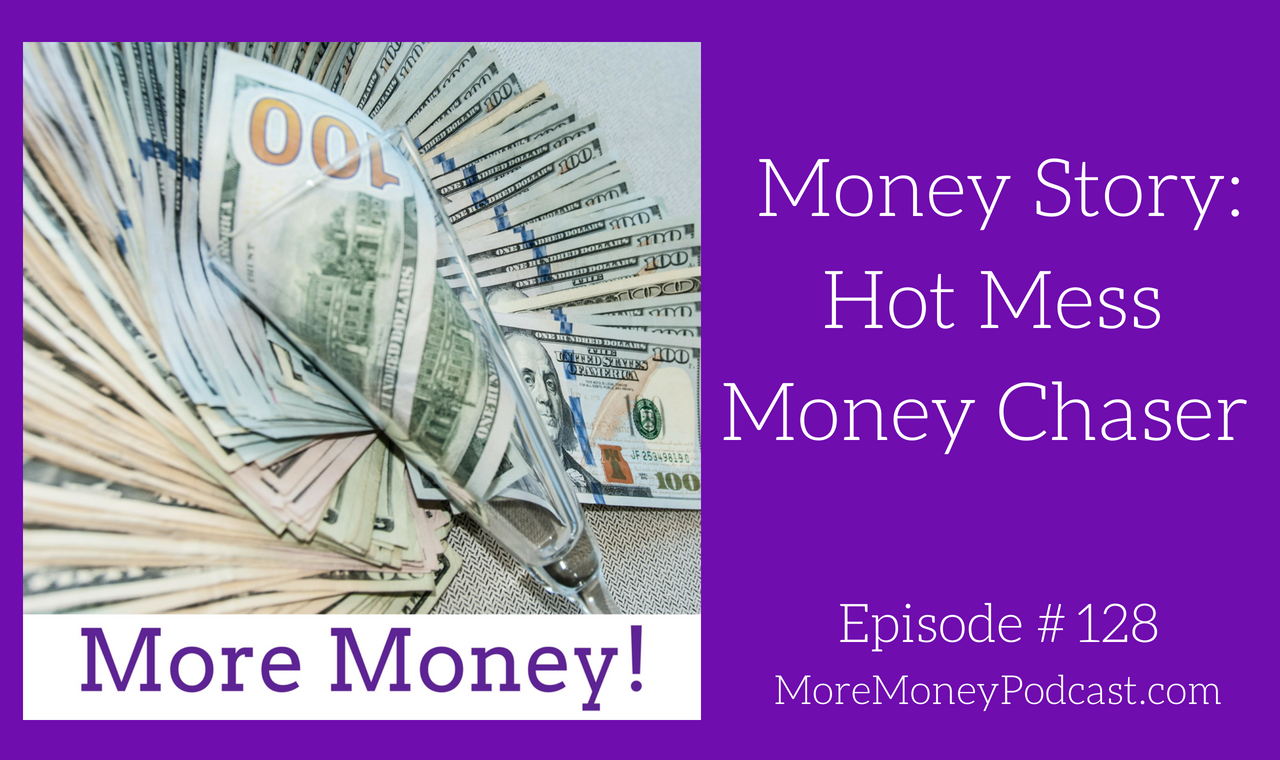 In this episode, Cassie shares her personal money story evolution.

Where do money stories come from?

Money stories sometimes come from our past. Your money story is usually your default story.

Maybe you overheard money conversations or you saw how people in your life dealt with money or took some societal queues.

There are 5 money stories.

Cassie’s Dad worked a lot of hours when she was a kid. He left early in the morning  and often did not return home until after dinner. Her kid-brain translated to one has to work hard to make enough money. He didn’t hate is work. She thought maybe he was suffering maybe more than he was. He made a lot more money than a lot of people but their life did not always reflect this.

At age 18 or 19, when she started college, she was deciding on a career path. Her Dad shared, “I got luck in my career seven times.” She wondered, how does one get lucky?

Jobs were paying $13/hour with a Bachelors degree at the time and she was making more than that at the time.

This is where her Money Chaser story came in. She wanted to “get lucky”. She always attracted opportunities to work to make money from age 10 - 18. She was always willing to work for money.

Cassie always had money. If you have the money story, Hot Mess, you probably are always able to attract and make money. Some of these ways were super easy and didn’t feel like work.

At 19, she learned about Financial Freedom and she wanted to make $100K. This is the only path that someone had shown her. In this moment, she became a Money Chaser. It was a 100% commission job building a financial services practice. For the first time in her life, she did not have money.  This made her Money Chaser story worse. She did not like having money.

She took other jobs and a few side jobs that gave her money, she bought a house and got herself to a place she had money again. She was coming out of the Money Chaser and she had $5K in her savings account.

When you don’t clear stuff about the story, the story comes back.

Her dream of becoming financially independent came back up and now she had the dream of a coaching practice. However, she didn’t have one focus. She wanted both simultaneously. Create what you want most first.

Now at this point she is a Hot Mess Money Chaser. Her $5K savings was gone and she found herself $10K in credit card debt. She thought the coaching practice would get her what she wanted, so she chased it more. Not only was she chasing her business but she was chasing in life.

In looking back, she can see that both her and her sister were both chasing at the same time. This showed up in how they flipped a home together too.

Cassie will share what evolved from here in an upcoming episode.

If you would like to start the process of finding out your money story, go to: http://identifyyourmoneystory.com 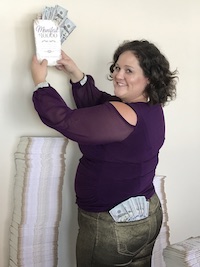 Cassie Parks loves the ocean, dancing for no reason and the power of possibility. Her best-selling books include the topics of money, business and lifestyle design. She is a mentor for those who want to turn their wildest dreams into their dreams come true.