Ep #175: What Are You Doing Now When It’s Not Happening Yet 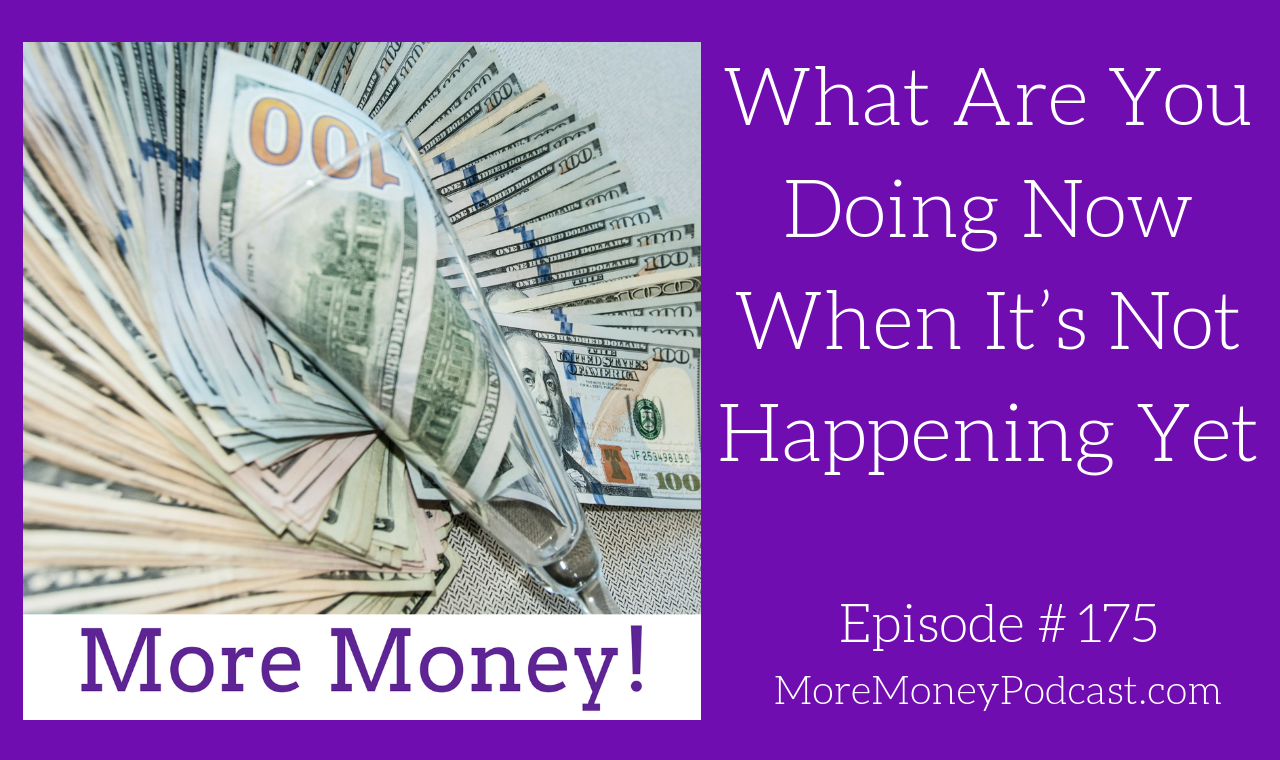 It’s been about three months since we last caught up on Paulie’s journey. Since then so much has evolved.

Paulie’s contract ending with her consulting company and at first that did not feel good. There was some anxiety and panic about not having an income. Now, she can see that that happened at the perfect time so that she could focus on her role in a one-woman show about Mozart’s sister. A role in which they pursued her.

The first thing Paulie wanted to do when her job ended was to spring into action doing all these things to “make her big break happen”. She wanted to raise $100,000 for a short film that she was convinced was going to get her noticed and launched her career. Knowing that you attract more by being your Future Self, instead of doing more, I suggested she hit pause on the project and step more into being. Then if it felt inspired to move forward with the project to do it.

While it wasn’t easy, Paulie followed the coaching advice and everything has shifted. She knows more what it feels like to “be” in general. This led to an “ah-ha” that she doesn’t have to get every role. She just needs one iconic role at a time. Now, going into auditions she simply shows up as herself and if she doesn’t get it, she’s ok. No judgement or beating herself up. Knowing and trusting has made her a better actor. She simply goes in and auditions because she knows her role is coming.

Her mantra is “Let’s see what comes to me.”

Paulie has also made friends with the unknown and has realized that is the source of all possibilities. This new faith in her current and Future Self allows her to show up more presently and gives those around her permission to do the same. (All this is her Future Self shining through and good evidence that everything else is coming.)

One of the things that has supported all these shifts for Paulie is scripting and being open to coaching. I suggested not scripting about all the Oscars in her house. And while, it felt uncomfortable she did it and now she is seeing all kinds of amazing things in her future life that she wasn’t able to see before. These are things like fresh gardenias, which are easy to incorporate into her reality now and will support her entire future life showing up faster.

Listen to this interview to hear all about Paulie’s big shifts into the beingness of her Future Self. 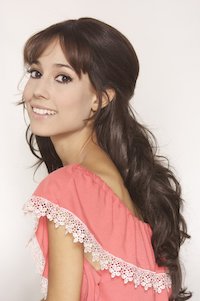 Paulie Rojas-Redding is an actress and entrepreneur. classical enthusiast, and lover of travel, adventure, dogs, and a good Russian novel. She spent her childhood in Mexico City learning the ways of the world and acquiring her first found loves of art, ranging from Diego Rivera to Kate Hepburn.

She is also the CEO of The Public Speaking Pro where she uses her passion and expertise of storytelling and communication to guide and inspire people to be dynamic leaders.

She can be reached at About.me/PaulieRedding