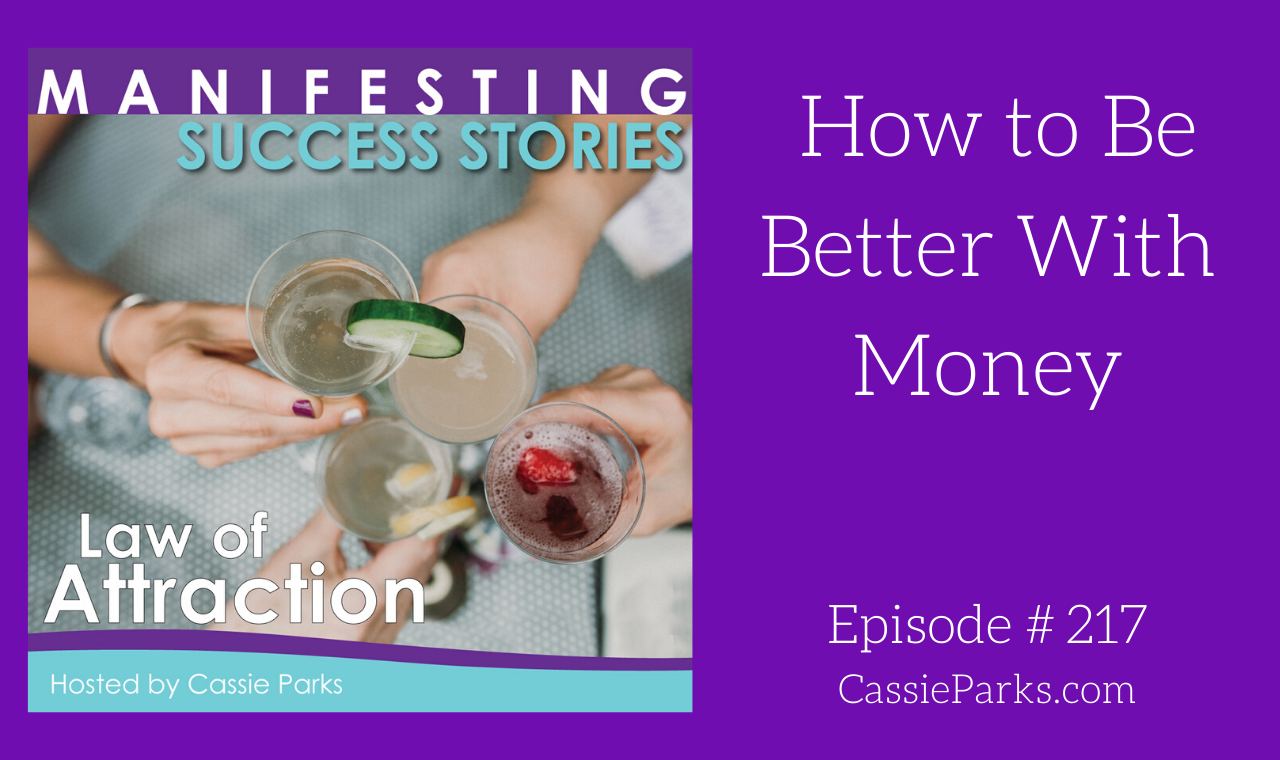 Manifesting money is the start of changing your money story. We live in a focus driven Universe which means you get more of what you focus on.

But what is happening when it feels like that more money is slipping through your fingers?

In general, most people manifest money quicker than they change their money story.

Why? Because as soon as you shift your focus toward money, it starts showing up.

However, the story that you’ve been living for years, doesn’t just disappear.

And if your money story was Survival, this is especially true.

Because people with the money story Survival tend to “hot potato” money.

That’s the phrase I use when you get rid of money as fast as it comes in.

Until you start living a story other than survival, you have to do that.

Because it’s what keeps your story true.

It’s not that people with the money story survival want to do that, it’s simply that their brain feels safe that way because that is the way it’s been living.

Facts are one thing that changes your money story. 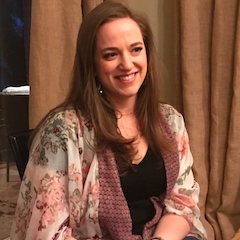